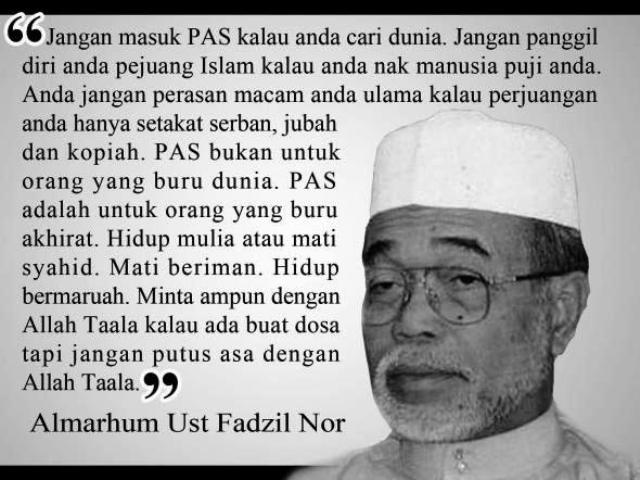 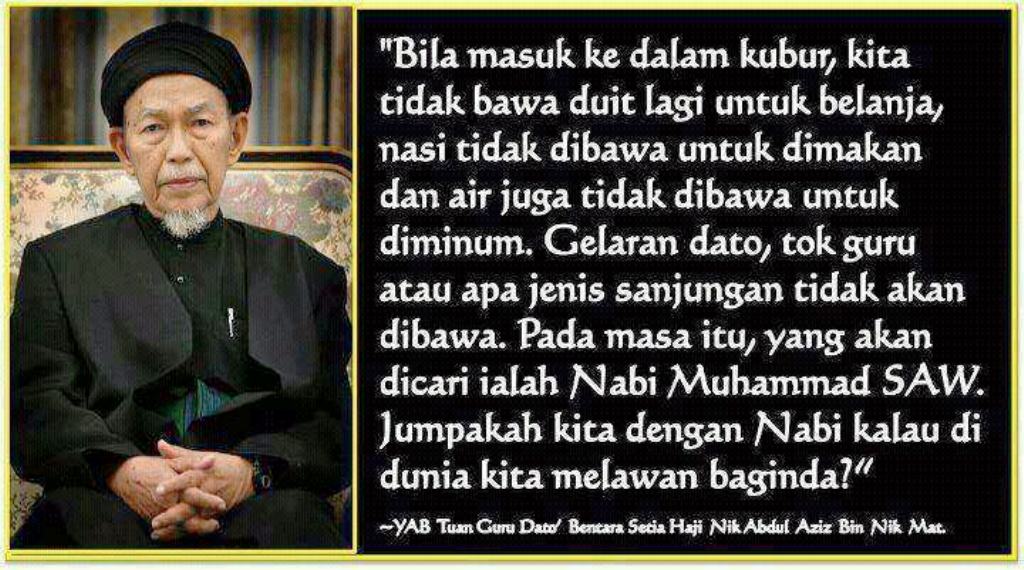 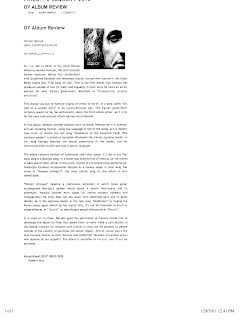 We have been informed that the Iranian singer Mohsen Namjoo who lives in Europe is to hold a concert in Kuala Lumpur Convention Center on Feb 18th, 2011. In October last year, he was prosecuted by the Iranian court and sentenced to a five-year jail term for ridiculing the Quran in a song. Although, initially before the sentence, he apologized saying that he did not mean to make fun of the Quran but subsequently he retracted his apology.

Later, in Berlin, he said that he will not continue self-censuring himself and read one of his 'poems' which he said he had written before, called: 'the pretty Jurist (or leader)", referring to Iran's leader. In this 'poem' he is not only insulting Iran's leader and Imam Khomeini, but commits blasphemy when, in language that is very vulgar and disgusting, he insults God, our beloved Prophet (saw) and other prophets. We understand that this rubbish is available on you-tube.

On a flattering review in WordPatch of Namjoo’s third album OY, the reviewer writes:

“Binazir (Unique) deserve a meticulous attention in which blues guitar accompanies Namjoo’s spoken words about a sexual intercourse and its aftermath. Namjoo touches each taboo (in Iranian society) honestly and transparently. He truly does not shy away from depicting each one in great details, be it the supreme leader in the last song “Gladiators” or singing the Koran versus again (which he has stated that, it’s not his intension to insult or cause offence), in Shams ”, or describing a sexual intercourse in Binazir.” A copy of the review is attached.

We urge you to take urgent and immediate action to stop this blasphemous singer from holding a concert in Malaysia.